As the Ambassador of Allied Experts Heating and Cooling Company, I get to speak to many happy customers each day, but I love it when one stands out among others.

A normal day for me includes talking to customers that just went through the Home Performance with Energy Star Program with Allied Experts. I ask them questions about their Allied Experience. They usually respond with “It was great” or “The team was knowledgeable” which is great, but recently I had the privilege of talking with a customer that was so excited about Allied Experts and the work we do, that it really stood out. Not for just her experience but her actions.

Ann C. lives in Southern New Jersey and an Allied Experts representative knocked on her door to tell her about the Home Performance with Energy Star Program and how it could help with her energy efficiency and home comfort. Ann was intrigued and set up an appointment for one of our sales technicians to come out to her home and explain the program. Ann said, “Brandon showed up at my home and was very knowledgeable about the program and explained the program in terms I could understand”. She explained her home’s issues and mentioned Brandon told her that we could improve her comfort issues and save her money. Ann was so impressed she agreed to have a Building Analyst come to her home to do a comprehensive energy assessment on her home.

Brandon set up an appointment for Mark A. an Allied Experts Building Analyst to stop by  Ann’s home and do the energy assessment. Ann quoted, ”Mark was very thorough with his assessment and I was extremely impressed with his ability to find issues I never realized existed.”

Ann explained to Mark that she had been in the home for 34 years and she still had the same heating, air conditioner, and water heater that was in the home when it was built. She stated, “I knew my house was not efficient, because no matter what temperature I set my thermostat at my home stayed at 79 degrees, even when the air conditioner was working 24 hours a day, 7 days a week. It just wouldn’t go lower than 79 degrees. My system was just limping along.”

She told Mark that she had a service agreement with another company, but they just kept telling her, she didn’t need to replace the units, because they don’t make them like that anymore. Ann said “ Mark pointed out things that I would have never known were problems. He showed me a pipe that was connected to my furnace and ran into my attic and it was about 4 inches wide and there was a hole cut around it that was about 6 inches wide and there was nothing sealing the hole.” Mark explained that she was losing all the warm and cool air into the attic, basically cooling and heating her attic and wasting energy.

“When I got my August utility bill, it said I used 59% less electricity than I did the year before. That was pretty exciting for me”

Ann pointed out that Mark made such great points about her present equipment and home and she could save up to 25% on her energy cost and live in a much more comfortable home.

That was enough for Ann to sign on for the Project. She said, “It got even better when Mark explained all the rebates and incentives and the 0 percent interest and the extended payment plan.”

She went on to explain that two teams came into her home, one to install her equipment and one to insulate and air seal her home. They did the job in one day. Ann did go on to say that one of the weatherization team members did have to come back the next day and put her dryer back in place. She stated that when the technician showed up and looked at her dryer, he noticed there was a clog in the vent. Ann said “ I just had the dryer vent cleaned 2 months ago and they either caused the clog or never noticed it.” Ann explained that the Allied technician took it upon himself to clear the clog and add a new duct that went out of her laundry room and through the garage to the outside.  “He didn’t have to do that, he could have just put the dryer back and gone on his way.” Ann said that she let Mark know immediately that the technician had gone out of his way to do and she wanted to make sure that he got a ‘ ‘attaboy” from her as well as the Allied Experts management team. Ann said “That could have potentially been a fire hazard in my home and he didn’t have to fix it, but he did and that was impressive”

I asked Ann what she thought of the process Allied Experts takes to inform people about this program. Ann stated “ The process is great, when each person came into my home I learned more about the program. You need to be educated when you make the final decisions. It is an expensive process and the team helps you make an educated decision as to whether this is right for you”

It has been several months since Ann had the project done and I asked her if she has noticed any differences in her home. She said I text Mark all the time about the comfort and savings I am enjoying. She told him “When I got my August utility bill, it said I used 59% less electricity than I did the year before. That was pretty exciting for me”

Ann also stated that she texted Mark the next month as well, to tell him that her September bill reflected a 60.9% decrease in energy usage. When I asked her to equate that to cost, she was so excited to say that for August her bill was $160 dollars lower and in September it was $170 dollars lower.  She said “ That was amazing because we had a very hot summer here in New Jersey”

I told Ann that hers was such a great story because sometimes the program is hard to explain, but when we can tell homeowners about those types of savings, it really resonates with them.

Before concluding our conversation I asked Ann two more questions. If you were to tell a friend, relative, or neighbor about Allied Experts what would you tell them? Ann did not hesitate before saying “ I noticed a tremendous difference in the efficiency of my heating and air conditioning system, but I was most impressed with the professionalism and knowledge of everyone I dealt with at Allied. And again I would tell them about the extra step your technician took to fix my dryer vent” She went on to say” They were great and they did a wonderful job”

I asked Ann one more question. If you were to move would you use us again? Ann said “Absolutely, I would recommend you and I have recommended Allied Experts already to many people.” 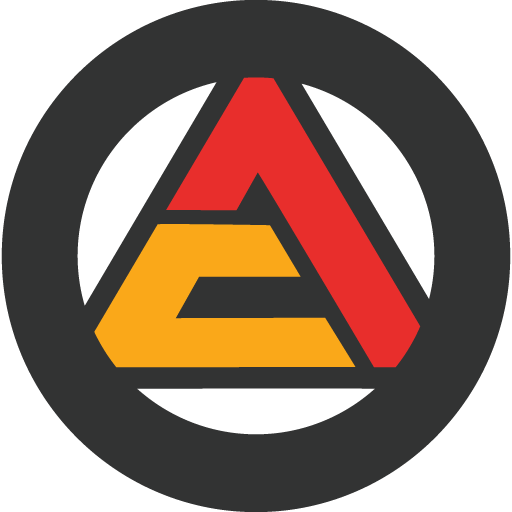 Get The Allied Experts Newsletter

Be the first to know about exclusive deals and promotions